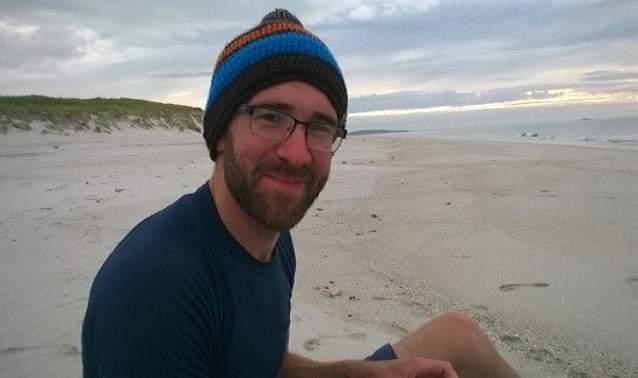 At Prime Ministers Questions on the 24th February this year something extraordinary happened. In response to a labour back bencher shouting across the chamber ‘what would your mother say’? (a jibe at David Cameron whose Mother signed a petition against cuts to children’s services in her local area) the Prime Minister responded with this remark to the Labour Leader; ‘I think I know what my mother would say: ‘Put on a proper suit, do up your tie and sing the national anthem.’ Amidst jeers and cheers, Jeremy Corbyn retorted; ‘If we’re talking of motherly advice, my late mother would have said ‘stand up for the principle of a health service free at the point of use for everybody’.

The incident intrigued me. It was a brief and rare moment when something of the scripty make up and parental programming of two politicians came not just into the conscious realm but also into the chambers of power. It’s this last point that intrigues me; I have often wondered what Parental influences those in power have and how, in turn, those drivers and injunctions, prejudices and values affect not just the legal structures and institutions of our society but, in turn, each one of our ownl lives. At PMQ’s something of this was made apparent.

And it got me wondering; last March the government pledged to invest £1.25bn into Mental Health services with a special emphases on Child and Adolescent provision. There has been, of late, a growing amount of criticism that much of this money has been lost in the administrative machine of the NHS. Others have argued that the capacity to provide services cannot possibly cope with such a huge investment as much of that £1.25bn will not and indeed cannot be used. I suspect we will find out more in this month’s budget.

For me a more interesting question is how do those scripty drivers and injunctions, defences and prejudices of politicians, policy makers and policy implementers create barriers in the development and provision of meaningful and effective mental health services?

We live in an age of instant results and that is no more acute than in politics and government; we want results and we want them now…for all sorts of reasons! My concern is that by being in such a ‘hurry’ it will not matter, in the end, how much money we invest in services. There will of course be good results, fairly quickly attained. But will that be at the expense of those who could benefit from longer and deeper work but are not able to access it through the NHS because ‘we’ the voters and ‘they’ the politicians have no appetite for it? Those of us training at the NG know something about the familiarity of script and the effort required to move towards a more spontaneous and autonomous way of being. I wonder how it would be if a similar process was undertaken with regard to spending money on mental health services; a move away from the familiarity of quick fixes and window dressing and a move towards a more reflective, empathic and slower process of making and, crucially, implementing policy on a daily bases? As entertaining as it is hearing about what a politicians Mother thinks about this and that, my hope and even plea, is that those who can and do exert real influence in this area are able to transcend their own scripty programming and the hooks of those of us who vote for them and Instead do something truly spontaneous and different. As to what part in this change we therapists (and trainees) might play…I look forward to finding out.