Within six months of the start of my training, I found a placement with Place2Be which lasted for around 15 months. I then set up my own placement within the Schools and Families division of Catholic Care, a Leeds based charity and so for the past two years, I have been volunteering as a counsellor in schools across North and West Yorkshire for two days a week. My referrals, aged between 5 and 18, generally come via the school social worker, the SENCO or the pastoral team. They bring a wide range of issues, some of which have been so complex that it has been necessary to refer those clients on to more specialist support.

During a meeting with the head of the Schools and Families division towards the end of my training, I mentioned that I would like to continue working in the same schools and I was very excited to be offered a salaried position, as well as a third day per week. In addition, I am currently considering the possibility of joining a private children’s mental health provider based in York as a psychotherapeutic counsellor to complement the existing clinical psychology team. 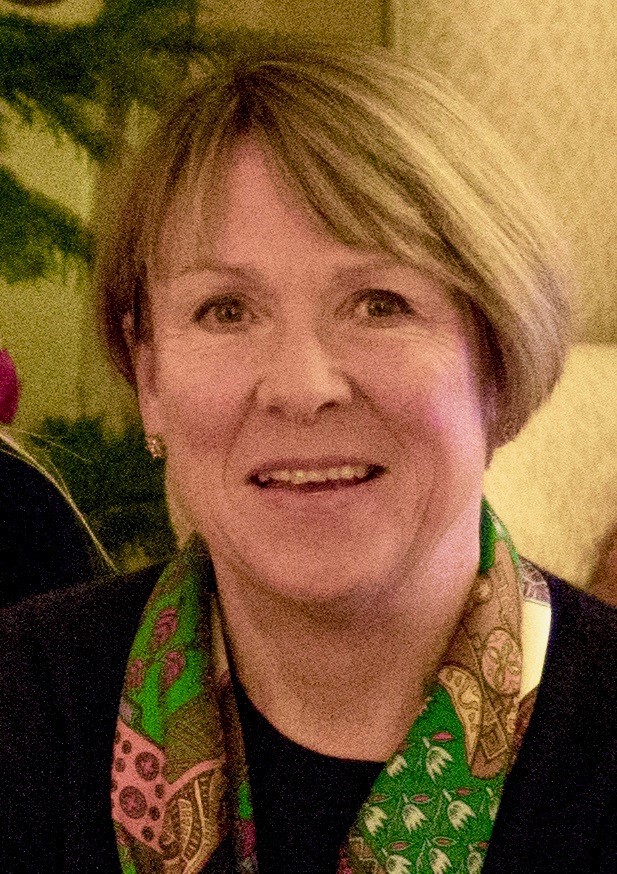