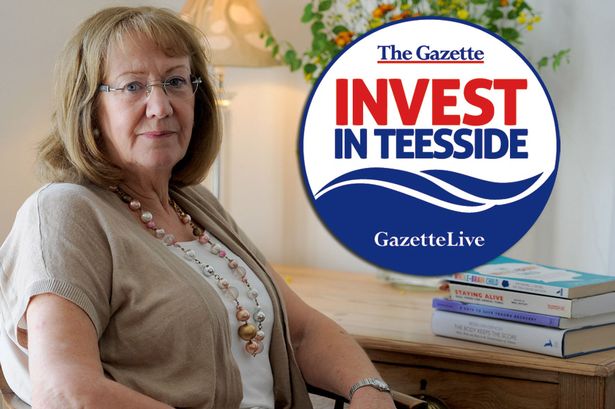 Northern Guild Director Jennie McNamara was recently interviewed by GazetteLive about Northern Guild’s return to providing training courses in Teesside and her experiences in her career as a leading Psychotherapist.

Northern Guild’s accredited training began at our Teesside centre, but the growing number of students led to a move to larger premises in Newcastle upon Tyne more than a decade ago.  Last year Northern Guild re-launched accredited training courses at the Teesside centre.  The Teesside Child Evening course was launched last year and has been going from strength to strength. A full cohort of students are expected to start this October 2016.