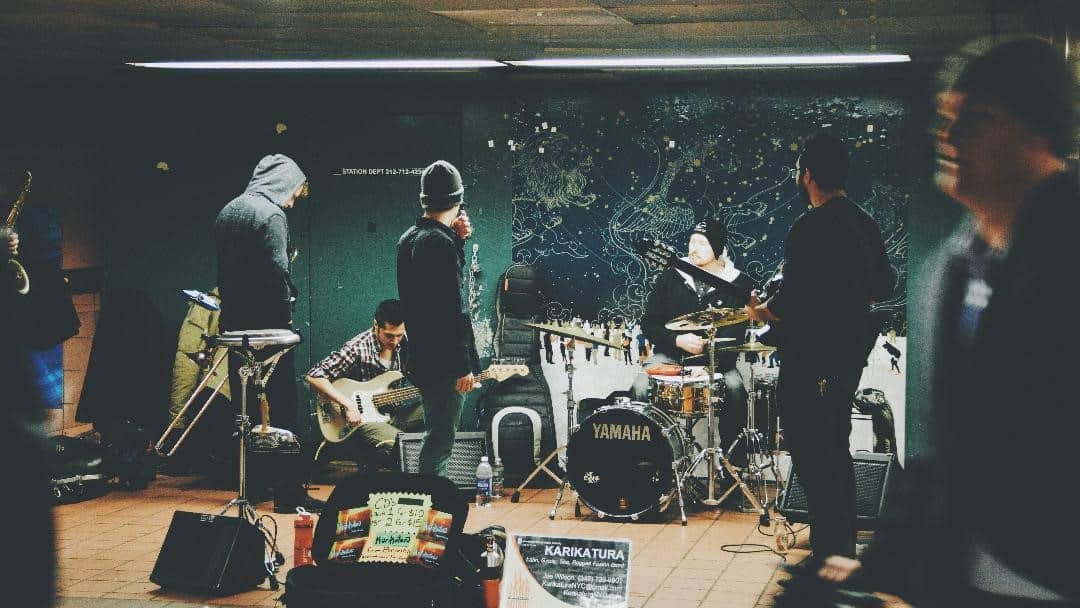 From Joy Division & Nirvana through to Linkin Park and more recently rapper Mac Miller, it’s no secret that men in music can suffer from serious mental health issues.

It is often silence and suppression, traits handed down from men to men over the generations, that leads to a bottling up rather than a releasing of emotions.

So, what can and what is being done to bring about change and hope for the future?

Well, we have a choice to either live up to an out-dated set of beliefs about how a man should be, or shrug them off and be who we are.

Zayn Malik is now speaking out about his struggles with crippling anxiety. He was a member of One Direction who, whether you like their music or not, are world famous. His bravery in opening up, has the ability to be felt in every corner of the globe!
“I speak about it so that people understand that it doesn’t matter what level of success you have, where you’re from, who you are, what sex you are, what you do – you can still experience these things.”

Frank Turner a prolific UK folk/punk singer talked to CALM (Campaign Against Living Miserably) about his struggles and equally his passion to spread the word about simply talking to and confiding in someone.
‘I think the biggest danger, the biggest problem, is that feeling of being trapped, helpless, with no way out and no one to talk to. Actually, a large percentage of the population have experience with at least some of those feelings, and even if they don’t, people are generally kinder than you might first think.’
Here’s an uplifting song of his – The Next Storm

Save Samaritans in your phone. They are always available for whatever you are going through – here’s their number: 116123

• Keep a notebook by the side of your bed. Whatever thoughts are whizzing through your mind, write them down and leave them on the paper (not your phone!). Do this before and if need be, during the night.
Apart from being an act of emptying your mind, it can also serve as a diary to come back to if need be. You never know, you might get some great lyrics from your scribbles!
• If you regularly struggle to drift off to sleep, start drinking non-caffeinated drinks after 2pm, and limit yourself to four cups of tea/coffee a day.